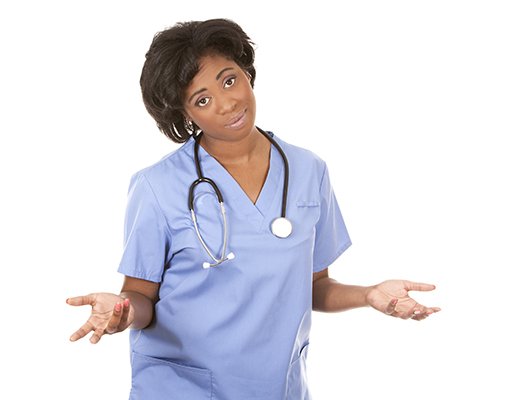 In Oregon, St. Charles Health System Inc. was sued by a group of nurses alleging that they were compelled to work without pay by taking tests and studying for tests and training that benefits the company. The lawsuit was brought under the Fair Labor Standards Act (FLSA) for wage and hour violations and is pending approval for a $9.5 million dollar settlement. The FLSA allows double damages and attorney fees, and although not applicable in the current case, certain state statutes like California’s PAGA calls for additional damages and remedies as well.

The 216b Fair Labor Standards Act approval motion claims roughly 1,100 nurses will receive roughly $6 million in the deal. The class counsel has asked for roughly 25% of the fund for the fruits of her five year efforts and has asked the Court for $2.4 million dollars, claiming she put in 5,000 hours of hard work to obtain this result. No class member objected to her fee request, and judging by the hours logged, which averages 1,000 a year or 25 weeks a year on this project, this unpaid overtime suit was a concentration risk for her firm.

Thirty percent of eligible claimants filed an FLSA opt-in form, which is a high participation rate. The case averages around $6,000 per person with some awards around $10,000 for various plaintiffs who served as a lead plaintiff. The FLSA lawyer also opined that this was an excellent result considering the years spent litigating and the recovery for the class.

The Future of the Class Action Wage Case

Although legal experts have discussed ways in which the Trump administration might try to reduce wage and hour lawsuits, it appears that to date, there has been no legislation or executive order contemplated to directly circumvent employees’ rights to commence an off-the-clock lawsuit for wages earned but not paid.

According to one legal commentator, the challenge sometimes is bringing even one of these cases to the table because employers lead employees to believe that they are not entitled to pay for doing work along these lines.