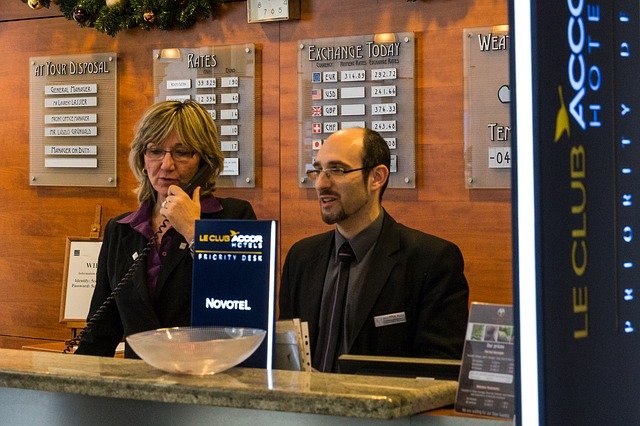 A hotel front desk agent recently sued Marriott International, Inc. in Florida federal court, alleging that Marriott’s nationwide pay policies cheated more than 10,000 similarly situated workers out of overtime in violation of the Fair Labor Standards Act (FLSA) and state labor laws. The lawsuit is titled Shabe v. Marriott International, Inc. et al., 8:17-cv-02217 and is brought by the named plaintiff on behalf of herself and other front desk agents working at 4,051 Marriott hotel locations across the nation.

Failure to include the front desk agents’ bonuses into overtime

Specifically, the lawsuit claims that Marriott failed to include the front desk agents’ bonuses into the calculation of overtime. Under the FLSA, these nondiscretionary bonuses must be included in calculating a worker’s “regular rate” for the purposes of calculating overtime.  By choosing not to include these bonuses as part of the employees’ regular rates, Marriott was able to get away with paying them less overtime, the suit alleges. The miscalculation also allegedly resulted in Marriott short-changing its employees’ 401(k) plans, which the hotel chain is supposed to match.

The lawsuit describes Marriott’s company-wide policy as “an ambitious plan to commit wage-theft by a ‘million little paper cuts’ committed against tens of thousands of front desk agents—saving millions.”