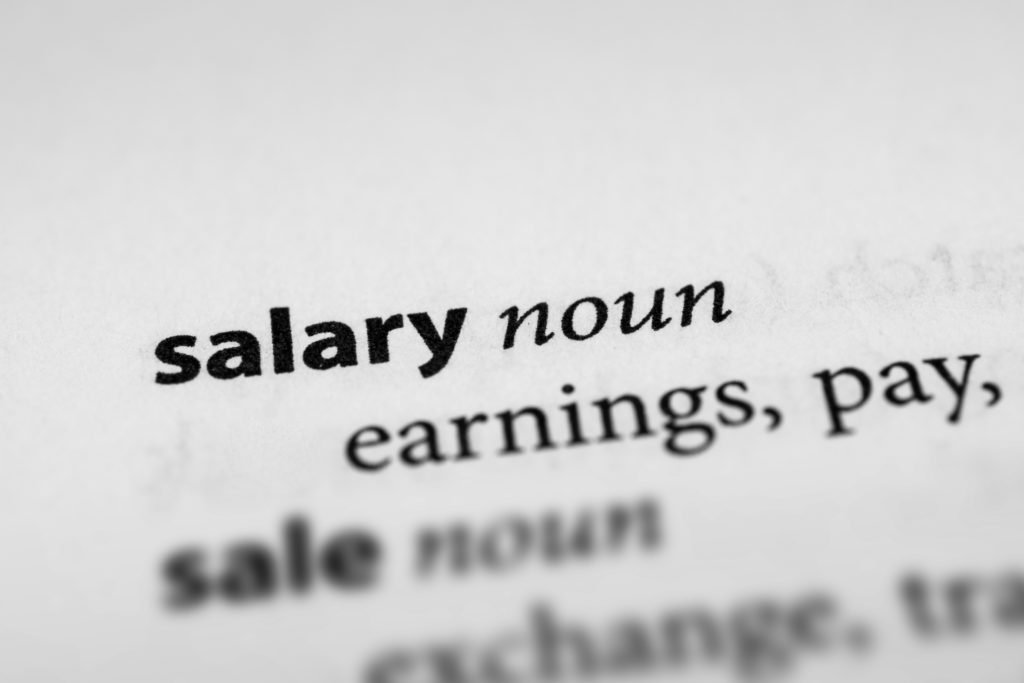 You may not know that many employees who are paid a salary are entitled to overtime pay, a fact that some employers try to hide.

Labor costs are often a company’s largest expense. Because of the impact that overtime can have on profits and the bottom line, employers sometimes take liberties with job categories and classifications to avoid that added expense.

In general, under the federal Fair Labor Standards Act (FLSA) and state employment laws, if a non-exempt employee works more than 40 hours per week, he or she is entitled to overtime, usually paid at one-and-one-half-times his or her base hourly rate. Non-exempt employees may also be entitled to mandatory meal breaks and rest periods.

By comparison, an exempt employee is paid a straight wage or salary regardless of the number of hours they work, so you can see why an employer would want to classify workers as exempt to avoid paying overtime.

The FLSA defines some jobs as exempt based on the duties involved (sales, executive, professional, and administrative), or by salary amount (at least $23,600 annually or $455 per week). But many managers and other employees who earn salaries below that threshold are eligible for overtime, just like a non-exempt hourly worker.

Many people, including U.S. Labor Department officials and members of Congress, believe that the $23,600 salary limit doesn’t reflect economic realities and the current standard of living. A proposed increase to the non-exempt overtime rule is currently pending, but its future remains in doubt.