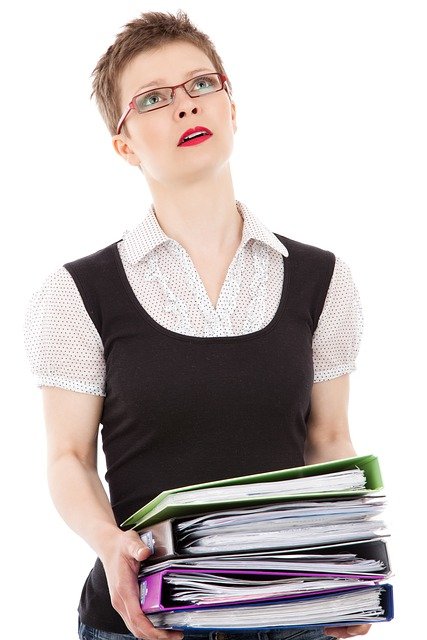 The fate of the Obama administration’s proposal to increase the salary threshold for overtime exemptions to the Fair Labor Standards Act (FLSA) remains uncertain.  The rule would have increased the minimum salary of an employee classified as exempt from $26,661 to $47,476.  However, the rule was blocked last year by a nationwide injunction.  The injunction, which was issued by a federal judge in Texas, was subsequently appealed by the Department of Labor and remains undecided.  However, after President Trump tapped Alexander Acosta as the new Secretary of Labor, the Department’s position on Obama’s overtime rule may be headed in a different direction.

On June 27, 2017, it was announced that the Department of Labor Wage and Hour Division submitted a formal Request for Information (RFI) regarding Obama’s overtime rule to the White House’s Office of Management and Budget.  It is reported that the RFI will seek information from employers who adjusted their wages in anticipation of the rule’s passage, in particular, any economic burden those adjustments may have created. The RFI will be published in the Federal Register, which will afford employers the opportunity supply comments regarding the effects of the proposed increase to the salary threshold.

Change in Opinion from the White House

Three days after the RFI was submitted, the Department filed a reply brief in opposition of the injunction that, in part, maintained the appeal initiated by the Department under the previous administration.  However, the reply brief did not advocate for the proposed salary increase.  The Department commented that it “has decided not to advocate for the specific salary level ($913 per week) set in the final rule at this time and intends to undertake further rulemaking to determine what the salary should be.”

Although the current Department did not advocate for the originally proposed salary increase, the appeal of the injunctive order that blocked the rule was maintained on broader grounds.  The Department argued that the reasoning and legal conclusions used by the federal district judge (Judge Amos L. Mazzant) to enjoin the rule were incorrect.  Specifically, the injunctive order concluded that the Department had no authority to set any minimum salary for a FLSA exemption.  The Department disagreed with this legal conclusion and maintained the appeal of the injunction.  If Judge Mazzant’s unprecedented reasoning were to stand, it would also invalidate the current version of the overtime rule that requires a salary of at least $26,661 in order for an employer to rely on an exemption.  The Department’s authority to adjust the minimum salary requirement has been in place since 1940 and has never been challenged by a district court judge.